The anti-choice movements love to emphasize their “pro-life” ideals but are they really for life? 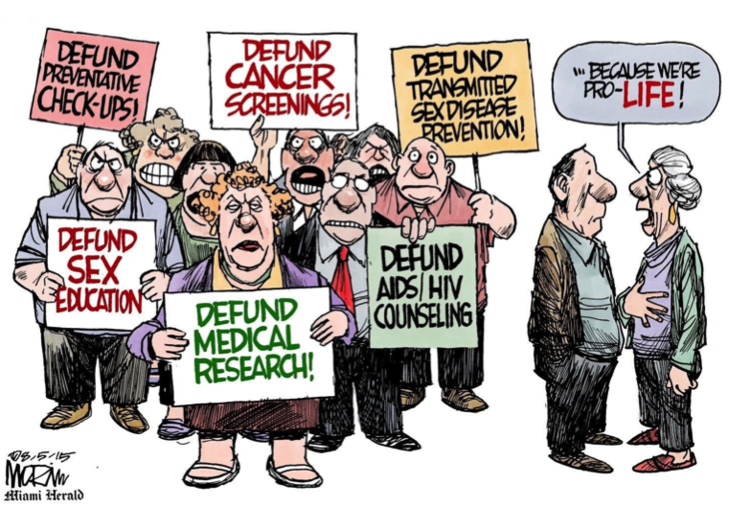 An article from Cosmopolitan this week, focuses on the silence of the anti-choice movement on the fetal deaths caused by the lead poisoning in Flint, Michigan. She states that the average number of births per woman is down significantly in comparison to other Michigan cities. This is most likely due to the spike in miscarriages and fetal deaths in relation to contaminated water.

So, this begs the question, where are the “pro-life” advocates in Flint? If so called “pro-lifers” really want to preserve the sanctity of life, why haven’t they directed their efforts toward Flint politicians?

An article from Huffington Post points out that most anti-choice groups also want to cut government funding to programs that can help mothers and their children, such as, WIC and food stamps. Their interest lies in “protection” of the fetus until it is born while newborns and their mothers are met with a complete lack of compassion from “pro-life” groups. They have little to no interest in helping impoverished children and would prefer to utilize their time outside of clinics shaming women. They show no interest in increasing minimum wage to increase quality of life for young working mothers and their children, who still cannot afford life’s necessities.

According to a study done by the Guttmacher Institute, banning abortion does not cut abortion rate, but instead promotes unsafe abortions, putting women’s lives in danger. How can someone be “pro-life” and not allow women access to this procedure? If abortion is not accessible, pregnant people will go to extreme measures to end their pregnancies.

Healthcare is another glaring issue with the anti-choice movement. In an article by Vice, they discuss how the “pro-life” movement’s vendetta with Planned Parenthood demonstrates their complete lack of understanding of the innerworkings of the organization and all the other services it provides for both men and women. Vice put it best when they said if anti-choice people actually cared about people who can get pregnant and their healthcare they would, “join hands with us to expand access to healthcare so women could get the birth control they need to prevent unwanted pregnancies and the healthcare we need to carry healthy pregnancies to term.”

Another key issue is activism for gun control, or lack thereof within the anti-choice community. An article from Upworthy, talks about the coverage Trevor Noah did on “pro-lifers” who hold relaxed views on gun control. He asks the question “if pro-lifers are so concerned about the preservation of all lives, then why don’t they support common-sense gun control measures?” This article was focused around the time of the Republican primary and the mass shooting that happened in Oregon. Noah compared statements from the Republican primary candidates. On the shooting, Jeb Bush said “Look, stuff happens. There is always a crisis” and on abortion he said, “I’m completely pro-life, and I believe that we should have a culture of life.” This is blatant hypocrisy of choosing what parts of life he wants to support.

Which leads into the hypocrisy of support for the death penalty. In an article for CNN, they quote Mike Christian, a pro-life Oklahoma state representative speaking about the death penalty saying “I really don’t care if it’s by lethal injection, by the electric chair, firing squad, hanging, the guillotine or being fed to lions.” These extreme views in favor of the death penalty do not align with the rhetoric of the “pro-life” movement. Another instance of hypocrisy.

Next time someone says they are “pro-life” take a moment to consider how standing outside of clinics shaming women saves lives. 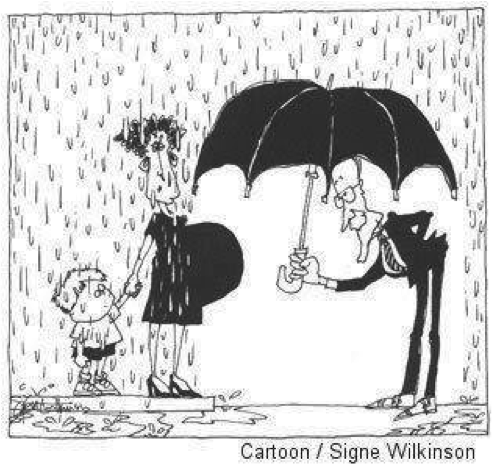